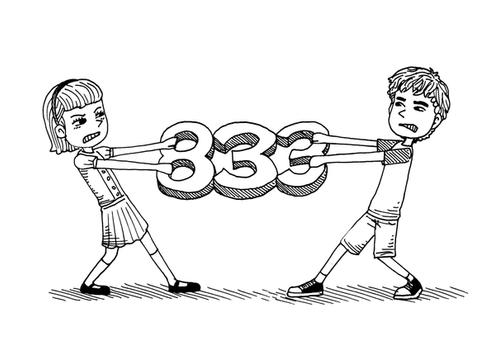 This number was one of the 17,638 number set aside at the opening of the 833 area code, and was in the 833 Auction in December of 2019. The FCC and Somos did a horrific job of it and 91% of the numbers, including this one, weren't requested and are now stuck in Limbo. I've written multiple letters to the FCC about this but they seem intent on ignoring them totally.

I'm taking requests for them, just to be notified when there's any news or way to request them. It won't be any time soon, but they eventually have to do something about them!

You ccan just email me to be added to that list. Include the number or numbers you want to be notified for, in an email to [email protected]